October 16, 2014July 31, 2021 Rolf Suey
Otto Marine Brief
Otto Marine
Limited (SGX: G4F) “Otto” is an offshore marine company that engaged in
shipbuilding, ship repair, conversion and fabrication, ship chartering, and
specialized services. The company owns/operates a fleet of 60 offshore vessels
as well as one of the largest shipyards in Batam, Indonesia.
What happened recently?
Otto Marine trades at 52 weeks low of 5.3Sc today.
This price is almost 50% off its high of 9.8Sc this year. Current price is also
close to 40% discount its book value. 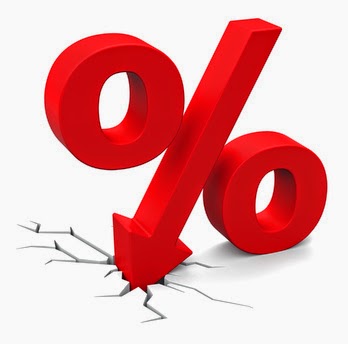 Otto’s
Market cap is S$230mil. The company sees red in its bottomline in FY11 and
FY12, but managed to reverse losses into profit last year, recording a net
profit of US$15.9 mil (~S$20mil). Based on current price, it translates to a PE
of 11.5. First half net profit this year was US$2.6 mil.
Is this a good time to accumulate?
Like what Peter Lynch said,

“You have to know what you own and
why you own it”!

Therefore let’s get to know more about this company
as follows.
Before GFC
From 2005 to 2008, oil price was rising and Offshore
and Marine / ship building market enjoyed one of their best years. Demand for
new ships outpaced supply and buyers need to queue and wait. Premium pricing
for urgent short delivery vessel buy is widespread. Due to this reason, Otto
started speculating vessels which means build before receiving charter or buyer
contract. It can be referred to Build to Stock (BTS) Model where Jaya Holdings and Nam
Cheong were not new to it
either. Otto BTS vessels can be as many as 20-30 vessels a year then, with
vessels either built in their own Batam yard or subcontract to Chinese yards.
During and After GFC
During the crunch, Otto’s BTS vessels under
construction were suddenly not having potential buyers. Even vessels with
buyers were in the face of cancellation or postponement. One reason is due to
Buyers were speculators themselves with no contract with Oil Companies. Things
could not get more worst with banks and suppliers start seeking for repayments
in a period surrounded by fear. Unlike Nam
Cheong, Otto BTS model has more diversified vessels subcontracting in
different yards in China. Having said that, the company’s main burden for the
past few years may not necessarily be derived from the BTS
model. Instead it is one of the Build To Order (BTO) contracts involving
four VS491CD ultra large AHTS contracted before the crisis at an approx. value
of US$320mil.
Four Ultra-Large AHTS Woes
Background
In 2007, Norwegian company Mosvold Supply contracted
Otto for 4 Ultra-Large AHTS Vessels to be built in Otto’s Batam yard. Each
vessel was valued US77mil and more. The period of global financial agony, saw
Mosvold claiming that Otto delayed the vessel deliveries. This led to Mosvold
cancelled all vessels from May 2010 to Feb 2012. Subsequently Mosvold received
the full refund of installments paid including interest, by calling on the
refund guarantees. According to the contract, Mosvold is entitled to do that.
Negative Impact
The cancellations together with impairment of goodwill
for distressed subsidiary Reflect Geophysical contributed to the Net Loss of
US$56.1mil and US$113.7mil in 2011 and 2012 respectively. As of Sep last
year, Otto announced that they had reached an amicable settlement
with Mosvold with both agreed to settle without admission of liability and
on a confidential basis.
3 Working, 1 Left!
Otto’s 4x VS491CD are H7047/48/49/50. From its
website, you can identify that 7048 and 7049 are on charter. H7047 is completed
End of 2013, while H7050 will be available within this year (website typo error
states 1Q2013).
The first VS491CD vessel also reported to have
completed the rig move of one of the largest rigs in the region for an oil
major last year. The second vessel secures a charter contract early this year
to work in North sea for a deal of US$40mil for an undisclosed period under
term contract.
Both vessels on charter were actually on Sale and
Lease Back agreements announced in July 2013. Each vessel was valued at US$85
mil for a total of US$170 mil. The new owner is undisclosed renowned 3rd party in Batam (stated in their
website announcement) while Charterer will be Otto Marine for a period of 8
years.
On Nov 2013, Otto entered into a MOA (no legal
binding) to sell the third vessel to PT GO Marine, which is owned 49% by Otto.
Value of the deal is US$95 mil.
Early this year, Otto also announced that the third
vessel has secured term contract in North Sea for an undisclosed period. The
deal is valued ~US$40mil including options.
For now, it seems that 3/4 of the woes had been
resolved!
Below picture show VS491CD Ultra Large AHTS vessls
from Norwegian ship owner Siem Offshore – Otto Marine competitor. Siem offshore
is one of the largest owners of VS491CD AHTS. 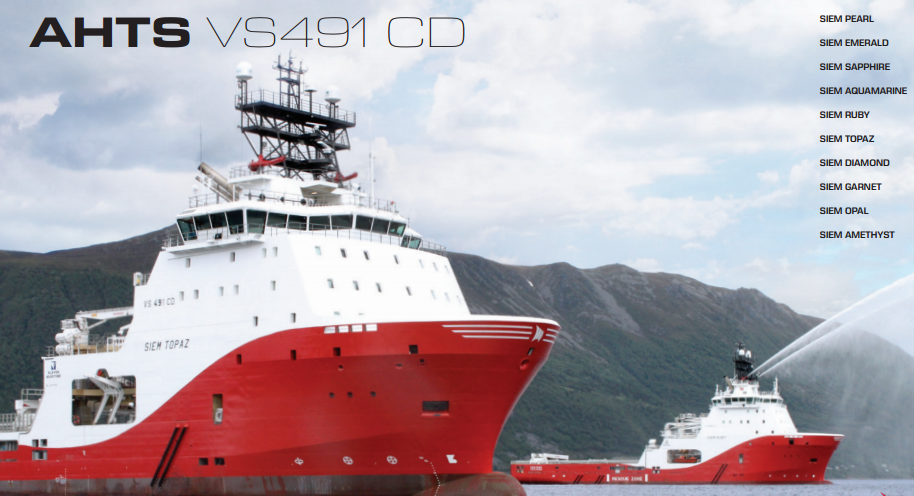 source: Siem offshore website /
AHTS fleet
You can also find more
information about VS491CD AHTS vessel here. One of the critical equipment
for its operation is the Anchor Handling Towing Winch located at the mid main
deck of the vessel.
2013 Financial Results
Otto reversed losses of US$113.7mil in 2012 to record a net profit of US$15.9mil in 2013.
For more about Otto’s 2013 financial performance, please refer to article from Motley Fool here.
2014 1H Financial Results
For 1H-14 presentation slide please
refer to here.
Rolf’s View
In general I am neutral on Otto Marine. Below is my
Pros and Cons take.
Pros
Cons
Competitors
It pays to also analyze Otto’s peers such as ASL, Marco Polo, Nam Cheong, Swissco, Vallianz, Pacific Radiance, POSH, EMAS to have a more balance analysis too.
Related Posts:

Nam Cheong – What you need to know before investing
in it?