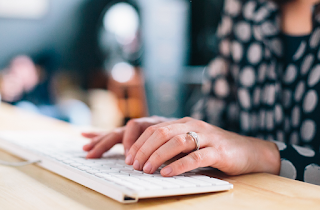 Last month, I wrote about my wife’s company (ex now) asking her to take a 50% pay cut. In fact, my wife clarified it’s 60 percent pay cut with pressure to sign the new agreement immediately. And because her role is mainly to manage projects, the workload is the same, from backlog orders concluded earlier.
My advice: Outright resignation!
Refer to my previous article below on the rationale why I wanted her to resign immediately and not to sign the new employment letter, with reduced salary.
My Wife’s Company Ask Her to Take 50% Paycut – What is My Advice?

In the next Part, I will continue to write on her job applications and interviews, and how we decide that the above-mentioned job is the best choice. Stay tuned.
Tags: Career Family