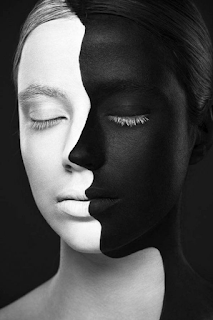 Not that I am a paranoid, crying and fretting. I am
just being prudent. Just like in my article last year, the
whole idea is not about worrying what will happen, but instead the greater importance
is for us to: UNDERSTAND, ANTICIPATE and then we can TAKE APPROPRIATE MEASURES now.
More importantly for those smart one, you will be able to see the GAP between
the human perception and reality, hence spotting great opportunity during this
time to profit from it.

My ex-boss told me during our meeting few weeks ago that Crisis is the best time to Plan. Once you have the plan, then when the time is right, you will be able to execute your plan immediately and way ahead of the rest who did not plan.
For
the average-middle class Singaporeans, if you were to understand my philosophy
earlier and take action last year, you should be at least much better off today
(or in near future) as compared to the
rest!

In case you were one of those cursing and swearing me last year, but now
you kind of understand or agree with me, at least it’s better late than never to
still take action now! If you are one of those still with very high ego and totally
hate what you are reading now, just ignore. You will be just fine because either
you were already born wealthy or you already have loads of cash on hand or you
have an iron-rice-bowl job. If not, I wish you good luck.

Even if you belong to the former group in safe hands, do remember this: your next generation may suffer, i.e. if
you already have kids or plan to have kids in future!
Tags: Career Investment & Financial Literacy Oil & Gas