December 31, 2014July 31, 2021 Rolf Suey
It is the last day of 2014. Despite feeling tired having only slept few hours
last night; I cannot miss blogging my last article of the year. Just like many
other bloggers …*Yawn*…, I blogged about my life and portfolio in 2014 earlier. Refer
link here.
For now, I lay out the following article, overviewing 2014, peeking into my 2015 and to close it all up with an interesting story
from Donald Trump.
2014
at a Glance
General News
World
Singapore 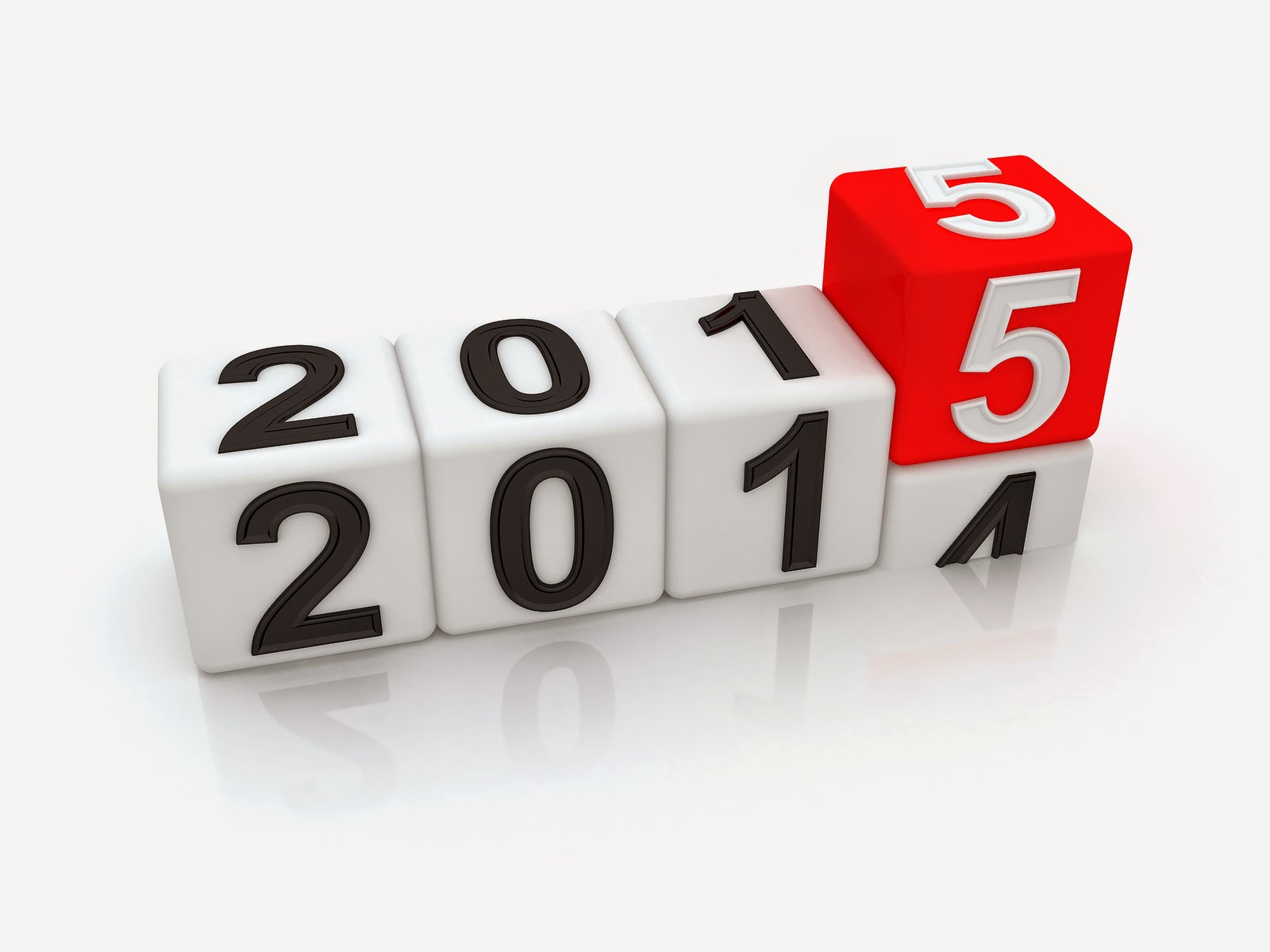 Peek
into 2015
The same plan as 2014 but better and improving in each and every moment!
Continue to Go Against My Comfort Zone in 2015
Yesterday, an overseas business associate SMSed to inform he is in Singapore
and ask if we can meet up today. I was clearing my leave, and on New Year’s
Eve. Does not seem like a great idea to me. Furthermore I always sleep late
nowadays (can be as late as 5am) and meeting is early morning. But having get
use to last minute “personal time invasion” for my job, I gave a “sure!”
answer.
It turns out to be a fantastic meeting strengthening both our personal
and working relationships.
One reason to go was also because I remember Donald Trump’s book “Think Big”
that I read several years ago. In one example (details below), he go against
his comfort level on a dreadful day to attend an event. It turns out that the reward
from going to that event was enormous.
In fact, more than 3 years ago, I remember having gastric problems while
2 American clients visited Singapore for the closure of a contract. After the meeting, I
was crying pain. Without prior notification, my colleague suggested a dinner. Carrying
the pain, I attended the dinner.
It turns out that during the dinner, we had so many things in common. I
still remember one of the clients is around my age and our babies were due in the
same month! We enjoyed the dinner so much with non-stop laughter. Somehow my
gastric pain subsided and you guessed it …. million dollars contract signed so smoothly within
the next weeks or so.
Donald
Triump “Think Big” Example
I am lazy to recall and re-write hence I manage to find the excerpts
from another author with link here.

The story goes like this…..
In 1991, the property
market in New York was terrible and everyone was going out of business. The
banks were recalling property developers’ loans, and Trump owed the banks
billions of dollars. Trump usually attended the black-tie dinner at the bankers
convention, but didn’t feel like going because…. well…. Would YOU want to be in
a room with people who want to put you out of business?

Donald Trump had come from
a pretty ordinary day at the office. He recalls that he did not have the same
energy or spirit as he did when things were booming. He was tired and felt like
going home and watching football on TV.
It turns out that Trump did
go along to the dinner, and was seated next to one particular banker who
had forced 37 companies in the business of real estate into bankruptcy by
recalling their loans.  At the time,
Trump owed this particular banker $149 million. While the banker initially
grunted and gave him a dirty look when Trump greeted him, Trump was able to get
a conversation going as the night wore on.
Trump found out that the
banker had problems of his own. The 37 real estate businesses he had put out of
business had no way of paying back their loans. The bank he worked for was
therefore losing money because their assets were being wiped out and the legal
fees were eating them alive. His bosses at the bank were angry as he was
spending too much money on lawyer’s fees and not working out deals that would
bring money into the bank.
That night, the banker said
“You know Donald, you’re not a bad guy! How about you come to my office to work
this out.” The next Monday morning, Trump went to the banker’s office and had a
deal worked out in 5 minutes.
Rolf’s
View

Although Donald Trump is not one of my favorites, but this story of his,
remains as one of my best reminder…
“Not to be lazy
when you most wanted. Great things happen when you least expected!”
I
wish all my readers, Best Health, Relationships & Wealth in 2015. 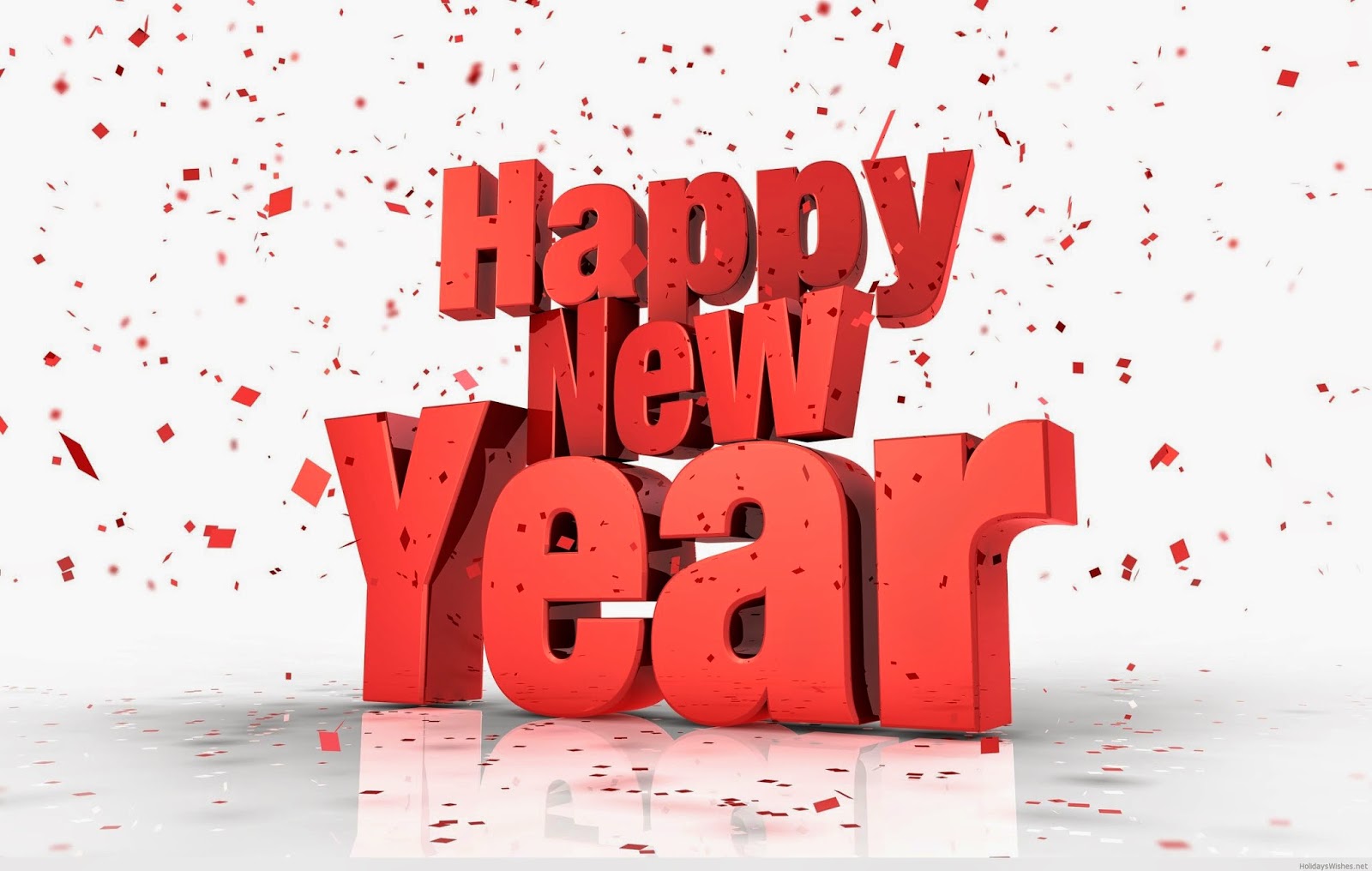