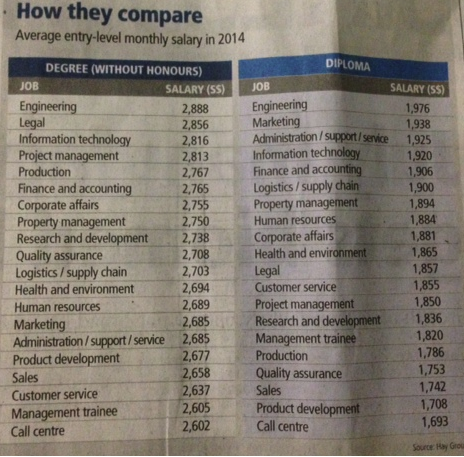 Fresh Graduate Pay Survey
2014
Read an article from Business Times yesterday on Fresh Graduate Pay
Survey 2014. The investigation is conducted by Hay Group, a recruitment company
who had been tracking the figures annually since 2009.
From Hay’s report, the
average monthly starting salary for degree holders in the three qualification
categories are as follows:
Meanwhile, diploma holders
can look forward to an average starting salary of S$1,878 per month.
Engineering jobs emerged
top
The Fresh Graduate Pay
Survey 2014 revealed that for Bachelor Degree (without honours), jobs in Engineering
were at the top, commanding the highest average starting salary of S$2,888 per
month, followed by jobs in Legal (S$2,856 per month) and Information Technology
(S$2,816 per month).
For diploma holders, Engineering
graduates command the highest average starting salary of S$1,976 per month,
with Marketing graduates coming in second at S$1,938 per month and
Administration/ Support/Service graduates taking third place at S$1,925 per
month.

Source: Business Times
–  Hay Group
My Hiring Experiences of
Fresh Graduates
I worked in the offshore and marine industry. Taking 2011 to 2013 as a gauge,
I had experiences hiring fresh graduates with NTU or NUS Mechanical Engineering
Honors degree (non-1st class). The confirmation monthly salary is averaged S$3,100
for engineering positions be it design, project or sales technical support
role. I also hear from the market that Keppel or Sembawang are offering around S$2,800
to 3,300 per month for average fresh graduates pursuing engineering roles. In
some cases, fresh jobseekers are required to sign a two-year bond.
When I Graduated in 2003
Rewind eleven years, it was me and friends throwing my graduation mortarboard.
I was from Mechanical Engineering faculty receiving my 2nd Lower honours
degree, filled with hopes and aspirations so eager to join the workforce. Unfortunately,
it was also the time when Singapore economic outlook was dark clouded by the
impact of Iraqi war and fallen oil prices having weathered the 911 terrorist
act only less than two years ago. If you think that it is a very bad timing to graduate,
the worst has yet to come! Singapore was plagued by one the worst epidemic
crisis when the first case of severe acute respiratory syndrome (SARS) was
announced in the beginning of 2003. The SARS outbreak caused fear and anxiety
among Singaporeans and tourists with all businesses badly affected. Singapore
economy contracted and unemployment is at all-time high of 5.5 percent. 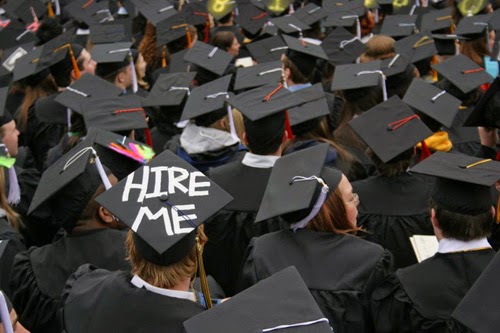 My
Fresh Graduate Interviews
My hopes of landing my first graduation job were shattered when my many applications
sent were without even a single reply for interview. Not to be deterred, I disciplined
myself to send more customised resumes each day and finally I was summoned for
my first interview.
The first experience was me braving through rainy day interviewing to
become a procurement engineer buying electronic components. During the interview,
I failed to identify the function of a particular prototype. The second
interview was a design engineer position focusing on software design and modelling.
This time I was hammered with design questions I could not answer. The outcome
was pretty obvious. On both occasions, I was not selected.

My third interview was for a mechanical engineer
project role. It is a SGX listed firm in the oil and gas sector doing really
well then (I was told by the recruitment agent). It did not go easy again, but
I was better prepared this time. My interviewer was very stern sending fear
down my spine as he questioned. I went through a two-hour long interview
including 45 minutes of impromptu writing test in a room alone. Thankfully for
me, I beat a very thick stack of application letters/resume, my future boss
showed me.
My First Employment Contract after Graduation

On the same day of interview, I was told that my
gross salary will be S$1,800 per month. However in view that I have a degree
with honours, my future-boss make clear that he was willing to pressure the HR
to offer me S$2,000 per month. In return, I must promise not to negotiate the
salary or any other terms later when contacted by the HR. I agree without
hesitation. “Anything as long as you hire me”, I thought to myself then.

A week later, I signed the employment contract
without any negotiations as promised. The letter of offer includes a 4-month
bond and penalty of S$6,000 if I breach it. The company of course can terminate
me anytime as and when they deem fit. Probation is 6 months with no annual and
sick leave for the first year of employment.
Am I
Happy? Yes of course!

I was
25 years of age then desperate to earn my first pay check. Coming from a humble
family, I was already carrying a debt of S$35,000 as a result of my tuition fees,
study and computer loans. Moreover it does not help that my loan repayments and
interest rates for the debts already started on the day I graduated. In that year, let alone fresh graduates, even
jobseekers with work experiences had uphill trask finding a job. Companies are
busy cutting costs and reducing headcounts. Many of my friends took more than
six months looking for jobs, and still nowhere close to being hired, with many
ended in temporary contract jobs. Therefore penning my maiden employment
contract considering the circumstances, is sufficient to make me very happy. Those one-sided employment terms
did not bother me at all. 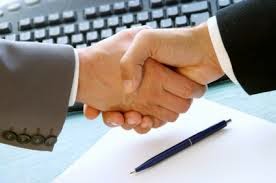 How it Compare?
While I am happy with my S$2,000 a month salary, a friend graduated with
1st class Honours Mech Engineering degree got a job at Hewlett
Packard starting at S$2,700. Another friend in the same Engineering cohort but specialized
in Electrical and Electronics with 3rd Class Honours ended up with
Philip Electronics at S$2,500. The banking sector like DBS is offering
management trainee positions for Engineering graduate with minimum 2nd
Lower Honours at S$2,500 too. There are also friends in the same course and
holding the same certificate as me, starting at S$2,100 or S$2,200 in a smaller
local firm. Others with engineering degrees, who are not so lucky to find an
ideal job, are willing to start with S$1,800 per month.
To summarize, S$2,250 should be a reasonable estimation for Fresh
Engineering Graduates from NTU holding at least 2nd Lower Honours in
year 2003. Comparing similar certificate at S$2,853 today, it is approximately 27%
higher than what fresh graduates received more than 10 years ago.

For diploma holders, the average starting pay should be about S$1,500
for Engineering graduate in 2003 – my own estimate!. This is around 32% lower
than what fresh diploma engineering graduates get today at S$1,976.

Are you happy with your Fresh Graduate Pay then/now?

July 30, 2021 2
Singapore Has “x” number of Millionaires? Where Do You Stand With Your Wealth?

June 29, 2021 3
Why My Stock Transfer from Lim & Tan Securities to Standard Chartered Bank? 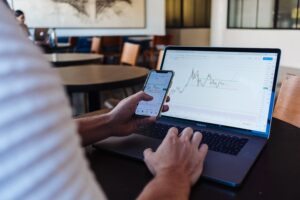 Why My Stock Transfer from Lim & Tan Securities to Standard Chartered Bank?