I first came to know about ARA Asset Management Ltd listed in SGX, when I invested in Suntec Reit last year.
While I heard and read positive things about ARA, I had never delved deeper
into this company until few days ago when I read ARA’s annual report.

Looking at ARA ten years track records below, it
is pretty obvious why it is undeniably one of the best in the business. ARA started from almost zero 10 years ago to S$1.5 billion in market cap
today. ARA was named as one of “Asia’s 200 Best Under A Billion” by Forbes Asia in 2010 and 2011. 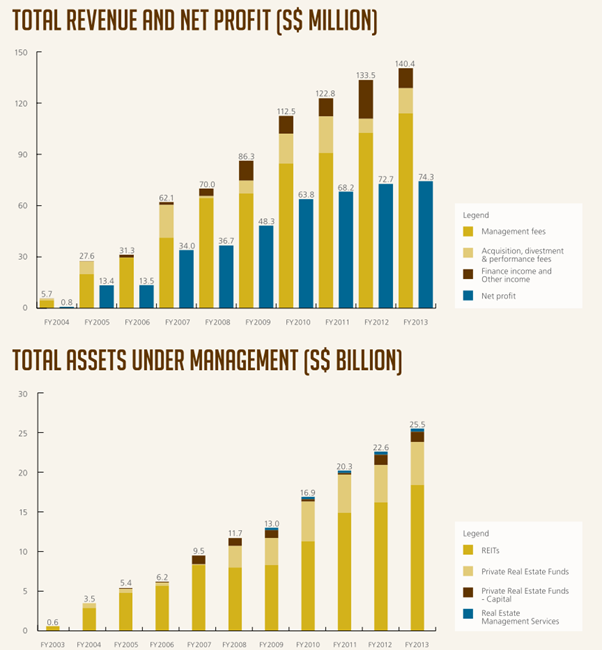 What catches my attention more, is not the company itself, but the man behind
the success story. He is John Lim, CEO of ARA. Lim left his salaried job at the age
of 45, invested S$700k of his own money while Hong Kong property
conglomerate Li Ka-Shing-backed Cheung Kong Holdings pour in $300,000 to start
ARA in 2002. Read more of John Lim here. 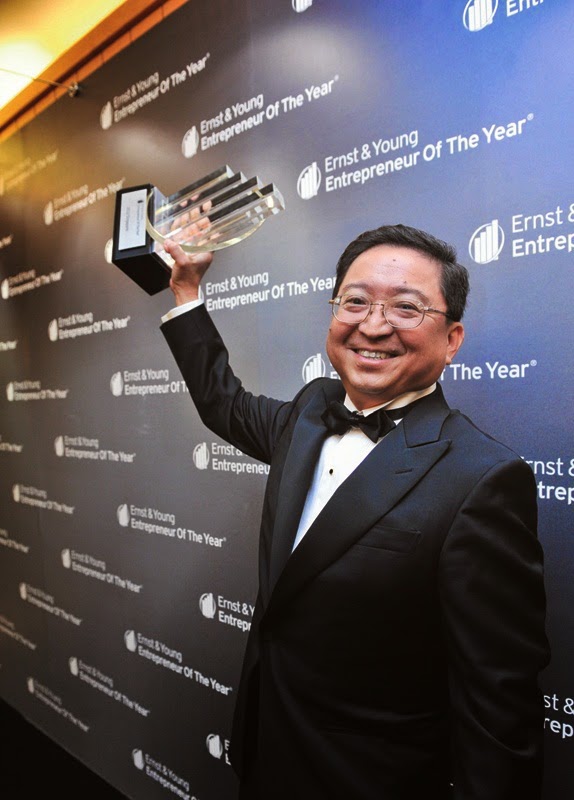 Do not be Arrogant and Do not Give Up

“In every career cycle there are ups and
downs. When you are at the top, don’t be too arrogant. When at your low point,
don’t give up. I never gave up. That’s my simple philosophy,” – John Lim.

What drives the self-described workaholic?
“Passion,” he answers definitively. “But behind the passion and
success is sacrifice. You especially sacrifice time spent with the family. At
least with passion, you will find that all this blood, sweat and tears are
worth it.” – John Lim.

Yet for all of Lim’s material achievement – he is
one of Singapore’s 40 Wealthiest according to Forbes – he has this to say: “I still
go to Jalan Tua Kong for bak chor mee or Tiong Bahru Market for kway
chap. Life doesn’t change. Why should it?” – John Lim.

It is without a question that I cannot hold a candle to John Lim and
also never dream of being as successful as him. Yet, we do share some very very small similarity at the least.

I also grew up in a two room HDB flat, have an engineering
degree but find success in sales and management, gone through GFC at important points of my
career and overcome it. Coincidentally we share the same family name
“Lim”.

John Lim is an inspiration to me. With his philosophy of integrity,
passion and hard work as benchmark, I will continue to search and work hard for
“my happiness” in life. In any case, I still have 10 years before I reach 45!