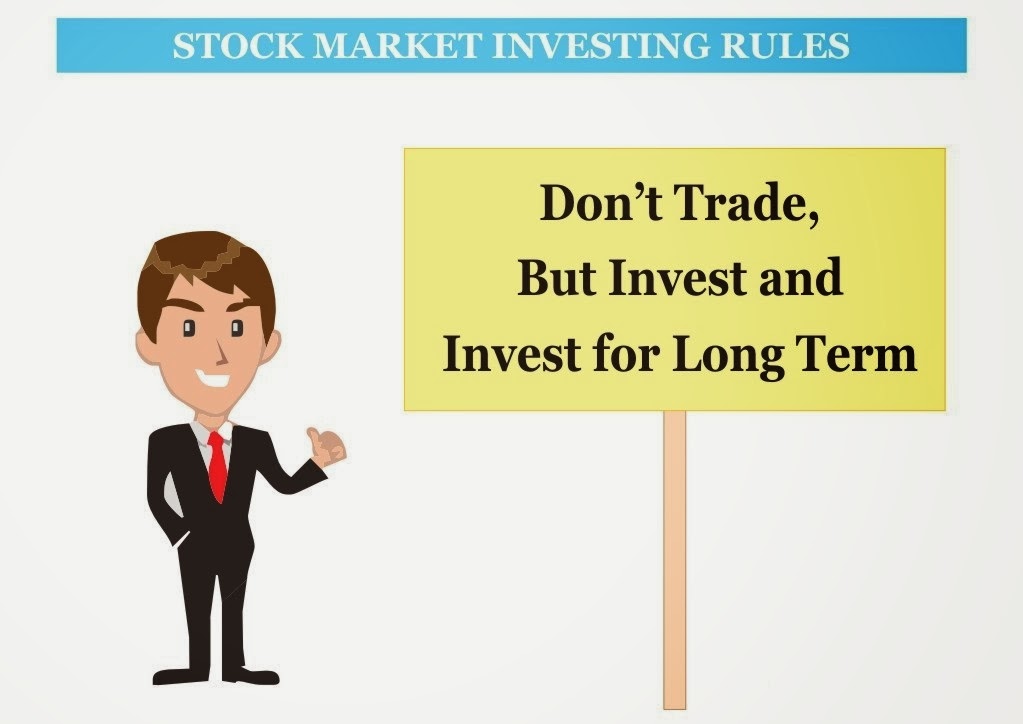 Berkshire Hathaway average annual
growth in book value is 19.7% for last 48 years with minimal debt. Warren Buffett is considered the most successful investor and generous philanthropist in the 20th Century with a net worth of USD58b and committed more than 90% of his net worth to charity.

Like all the previous years, Warren
Buffett presented beautiful written annual letters to his shareholders in Berkshire Hathaway 2013 annual report.

I had extracted some valuable points as follows from the contents of the letter.

“Investment is most intelligent when it is most
businesslike.” — The Intelligent Investor by Benjamin Graham

Warren Buffett illustrated his
thoughts using two purchases that he made. They are:

The farm tripled its earnings today
and is worth more than five times or more what he paid and he still do not know
anything about farming.The NYU annual distributions exceed 35%
of his original equity investment and he still yet to view the property.

“My two purchases were made in 1986 and
in 1993. What the economy, interest rates, or stock market might do in years
immediately following -1987 and 1994 – was of no importance to me in making
those investments. I can’t remember what the headlines or pundits were saying
at the time. Whatever the chatter, corn would keep growing in Nebraska and
Students would flock to NY university.”

“During the extraordinary financial
panic that occurred late in 2008, I never gave a thought to selling my farm or
NY real estate, even though a severe recession was clearly brewing. And, If I
owned 100 percent of a solid business with good long-term prospects, it would
have been foolish for me to even consider dumping it.”

I also extracted some important sentences as follows.